Attack of the Capitalist Computators
Game

This project was a small, procedurally generated survival shooter. Built from start to finish in 2 weeks. 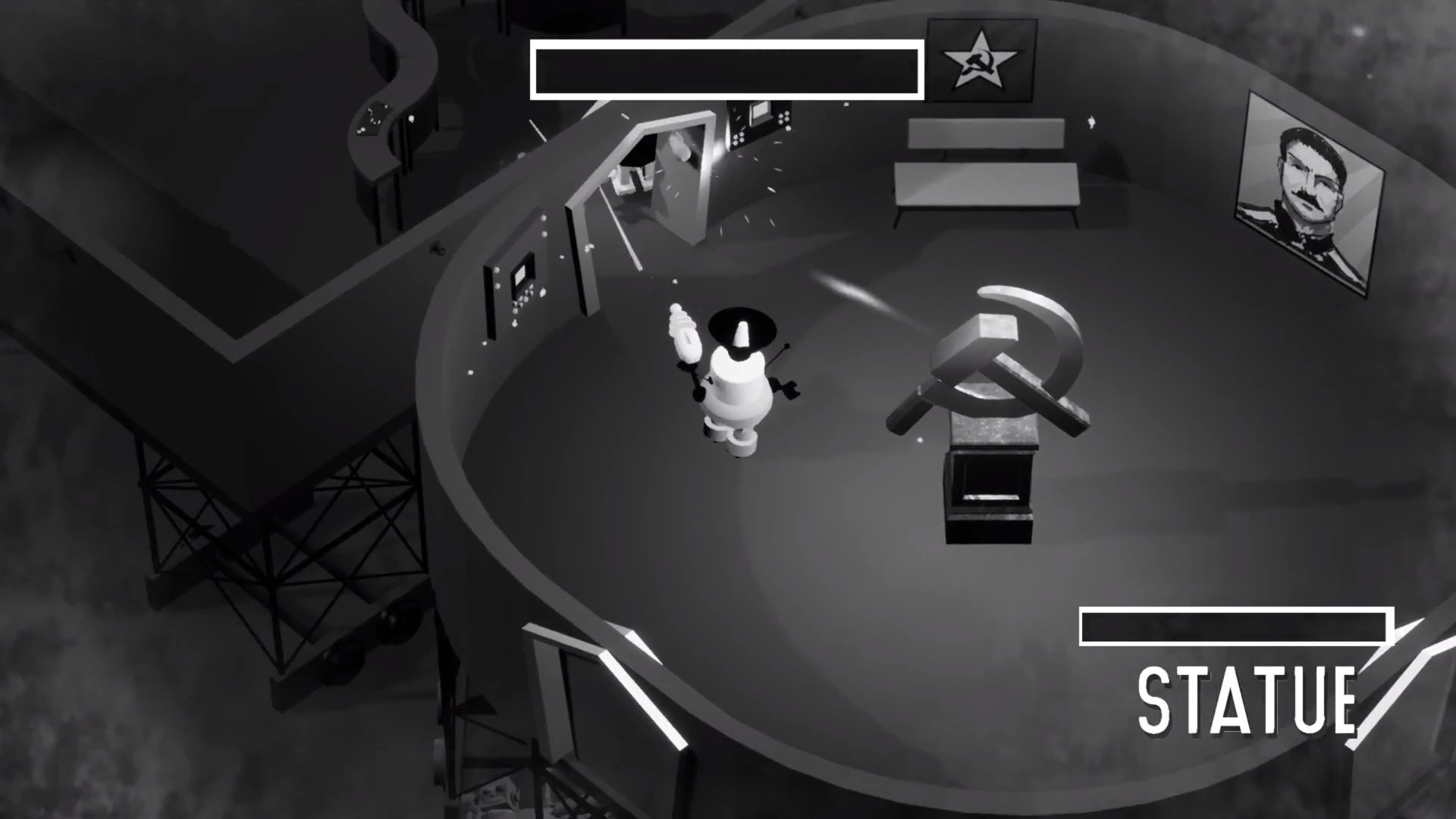 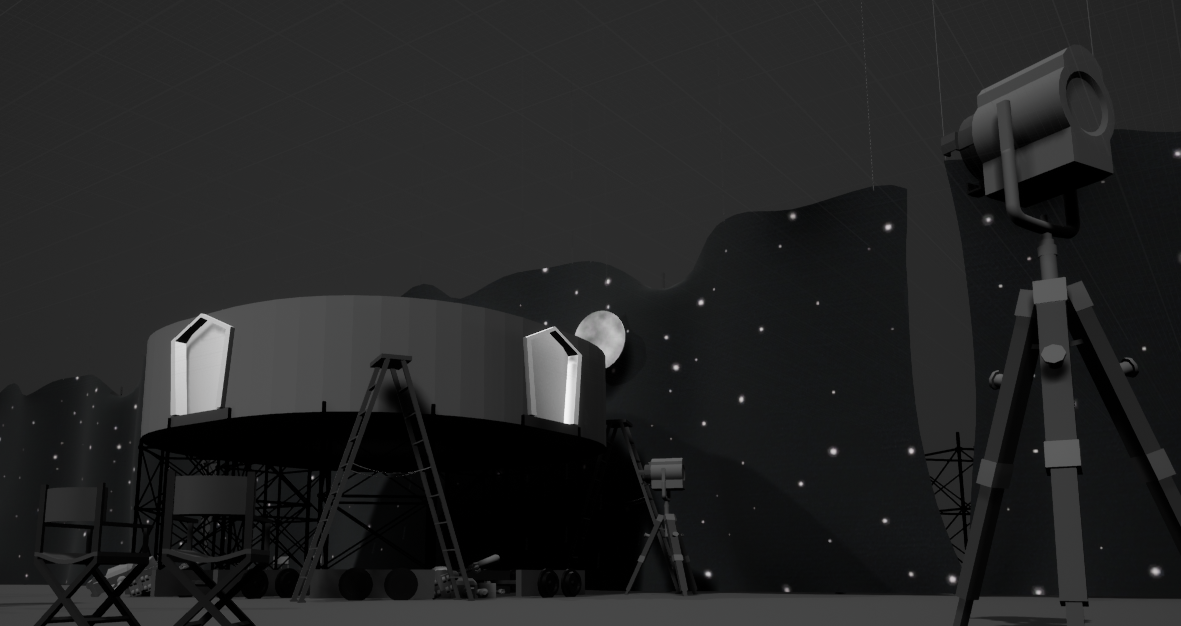 This game one in a series of three rapid prototyping projects. In this project we made a endless top-down survival shooter. Where Evil Capatalist Computators are infultrating your Soviet Space Station. Or at least, that is what the propaganda video will show, as the game is set on a movie set!

For this project I was mostly responsible for the gameplay. Which more specifically meant:

Collaboration. It was important to trust your peers. In this project that giving my other programmer the space to design his own system for the procedural generation while I could focus on the gameplay side of things.